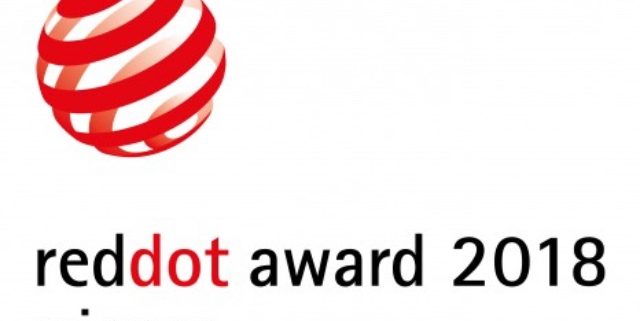 Oticon ConnectClip has earned a 2018 Red Dot Award for product design, the Denmark-based hearing aid manufacturer announced. A panel of international jurors recognized ConnectClip for what was said to be “outstanding design aesthetics” that incorporated a variety of technical, performance, and functionality innovations. The intermediary device is the newest addition to the Oticon connectivity devices designed to improve Oticon Opn™users’ listening and communication experiences.  ConnectClip will be among the award-winning designs exhibited at Red Dot Design Museums around the world.

Commenting on the award win, Gary Rosenblum, president, Oticon, Inc said, “Oticon is honored to receive another prestigious Red Dot Award, this year for our new ConnectClip. This internationally recognized symbol of excellence is a testament not only to ConnectClip’s convenient, lifestyle-enhancing features, but also to the work that goes into the design and continued evolution of our Oticon Opn hearing aid, a 2017 Red Dot Award winner.”

The multi-functional ConnectClip is designed to turn Oticon Opn hearing aids into a high-quality wireless headset for clear, hands-free calls from mobile phones, including iPhone® and Android™ smartphones. Sound from the mobile phones is streamed directly to the hearing aids and ConnectClip’s directional microphones pick up the wearer’s voice. ConnectClip serves double duty as a remote/partner microphone, helping to provide improved intelligibility of the speaker wearing it, either at a distance (up to 65 feet), in very noisy environments or in a combination of the two. Opn wearers can also use ConnectClip as a remote control for their hearing aids.

Organizers at the Wearable Technology and Digital Health Show Awards commented on the win: ”The judges felt that the Oticon solution presented a revolutionary approach to hearing loss, and that its technology presented a real opportunity for users to interact with the growing number of smart devices in the home. A worthy winner.” 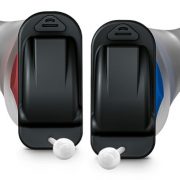 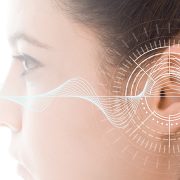 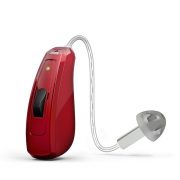 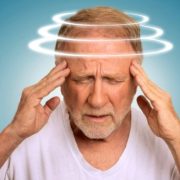 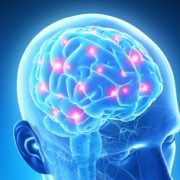